Bhutan: A Himalayan Mystery – “What You Might Not Know about Bhutan”

A tiny country tucked deep in the Himalayas and sandwiched between two of the largest and oldest civilisations in the world (India and China), it’s no surprise that you may not have heard about Bhutan just yet – but that’s not your fault.

Bhutan had chosen to remain isolated from the world partly due to its inaccessible territory but also to preserve the traditional way of life within the country.  It was only in the 1950s that the country opened up its doors to modernisation and although the progress made cannot be compared to the rest of the world, Bhutan has indeed claimed a position and here’s how.

The concept of GNH was created by His Majesty Jigme Singye Wangchuck, the fourth King of Bhutan.  You might ask, what is the idea behind it?  The country’s benevolent leader believed, rather than basing the economic success of Bhutan on how much money the country earned, it should be measured by factors that contribute to the quality of life for the Bhutanese people instead.  There are four pillars or qualitative indicators that measure the GNH of the country, which are sustainable development, preservation and promotion of cultural values, good governance, and a healthy environment.

Bhutan is the only country in the world that is carbon-negative. This means that the entire country absorbs more carbon than it produces.  According to statistics, Bhutan produces about 1 million tonnes a year but it absorbs more than 6 million tonnes of carbon per year.  The country has a law that requires the entire country to have at least 72% of forest coverage.  It is a law in Bhutan to conserve the environment making Bhutan the first country in the world to make protecting the environment a constitutional law.

Speaking of love for trees, Bhutan also holds a Guinness World Record for “Most trees planted in an hour” with a staggering number of 50,000.

The isolation Bhutan placed itself under for thousands of years has contributed greatly in regard to preserving the pristine culture and various traditions that the country has.  You’ll find that even today, men and women continue to wear their national clothes daily.  The “Gho”, is a men’s traditional knee-length, skirt type of garment with the largest pocket in the world, and the “Kira”, is an ankle-length, maxi dress type of rich garment worn by women in Bhutan.  The tradition has been passed down through centuries and during religious festivals or celebrations, you’ll find the people of Bhutan dressed in their finest Ghos and Kiras, displaying their pride and love for the country.

To this day, Bhutan remains the only country to have only one recorded death in regard to COVID-19.  A record that no other country has been able to beat.  The COVID-19 vaccination campaign in Bhutan kicked off on the 27th of March 2021 and by the 8th of April, 2021, 93% of eligible adults had been vaccinated with their first dose of the AstraZeneca vaccine, according to the Ministry of Health.  As of June 2nd, 2021, the country had recorded only 330 positive cases and one death from COVID-19 since the start of the pandemic.  Truly a record to admire during these difficult times.

More than half of the population in Bhutan are under the age of 28 and such a young population represents various opportunities for the growth and transition of the country.  One such opportunity provided to the youth of Bhutan is the Desuung Training Programme. The DeSuung Programme is the brainchild of His Majesty the King to promote the spirit of volunteerism, the positive influence of ethics, and the values of community service, integrity and civic responsibility in society.  The word Desuung translates to “Guardians of Peace” and that is exactly what you can find the youth of Bhutan engaging themselves with.  During the pandemic, Bhutan found most of its support coming directly from the youths engaged in the Desuung Programme.  Adorned in their bright orange uniforms, the Desuups played the role of front-liners and helped the government in safeguarding the citizens.

AB Ventures is proud to mention that they also have employees who are dedicated Desuung members as well.  Bhutan may be one of the tiniest countries in the world but it is filled to the brim with interesting and fascinating ideations along with a rich history of how the country came into the line of sight of the rest of the world.

PrevPreviousAn Australian Bhutan Collaboration on Outsourcing and VA Services
NextAre you working on your application for the National Careers Institute Partnership Grants – Round 2? Looking for innovative activities?Next 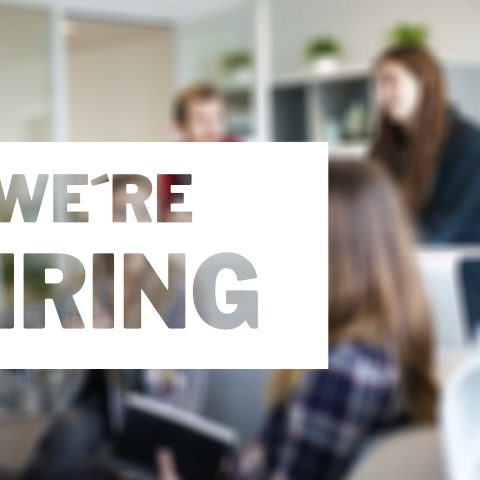 How to Attract & Recruit Employees in Times of Labour & Skill Shortages

Would you like tips you to attract candidates to your company during time of labour and skills shortage?  Especially when there is a decreased employee 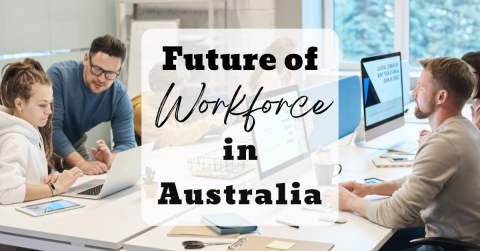 How the Workforce is Changing in Australia

As new technologies are introduced, businesses find new ways to work, and as industry sectors respond to issues like COVID-19, Australian jobs are evolving. The