The Elon Musk effect: putting South Australia on the map 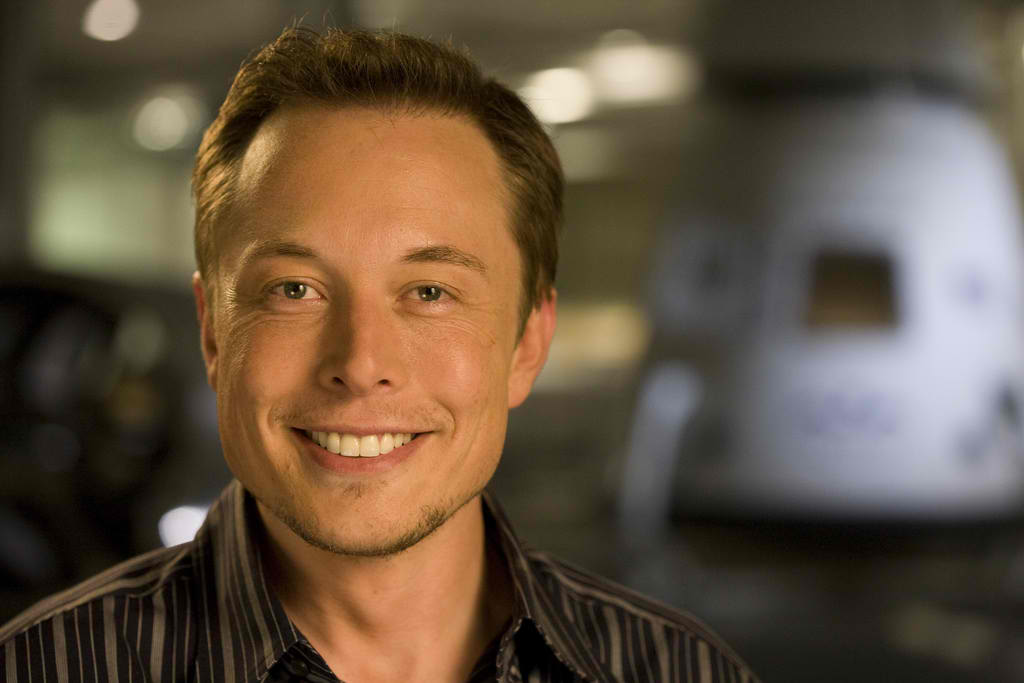 The world’s biggest lithium battery, three times more powerful than any other on Earth, will be built in South Australia. Earlier this month, Elon Musk, Tesla’s CEO, announced news of the 100-megawatt battery which will store energy near Jamestown.

The lithium battery will be up and running before summer, with promises of a more reliable power grid. South Australia has dealt with power issues since the notorious September blackout of 2016, which left the entire state without power for days.

Once completed, the battery will provide enough power for more than 30,000 homes. This is nearly half the number that lost power during the blackout.

The lithium battery project is part of a range of measures to improve stability and position the state at the front of the global energy storage innovation. Currently, the biggest installation is in California, with an 80 megawatt-hour substation.

Elon Musk is heading up the build of world’s largest lithium battery.

SA’s power woes caught the attention of Musk, and just last year, Musk was ranked 21st on the Forbes list of the World’s Most Powerful People.

Musk says the battery will stabilise the grid and buffer power.

South Australia has been taking strides to lead the nation in renewable energy, but this will bring the state onto the world stage of storage technologies – joining California as a leader in clean, economic energy solutions.

Local company, Consolidated Power Projects, is responsible for all works. The battery project is expected to create an ‘initially huge impact’, boosting local jobs, particularly during the construction phase. Musk believes there will ongoing roles, post-build, as the system is self-sustaining.

Alongside the jobs that will be created, both short-term and long-term, what’s equally important is the message the Government is sharing. They’re promoting the state as a leader in an untapped market, unafraid to lead change, right here in the state.

Entrepreneurship is a hot topic in South Australia and this project will continue to keep (and attract) talent to the state. The project could give innovators and young people with an interest in renewable energy and the environment the confidence to drive innovation forward, in their own ways.

Musk also believes it’s going to be positive from a tourism perspective. “We’re going to make an effort to have it look good, so that it will also be a tourism destination.”

Jamestown is a town in the Mid North region of South Australia, 207 kilometres north of Adelaide. The project could attract tourists heading north to Whyalla, the Flinders Ranges, and Port Lincoln.

This could create more jobs in tourism as an extension. Being a world-class attraction and the first of its kind in Australia, the economic benefits of the lithium battery project could branch out into other industries.

To find out more about economic, regional and workforce development in South Australia or your region, please contact Wendy Perry at wendy@wb.switchstartscale.com.au.