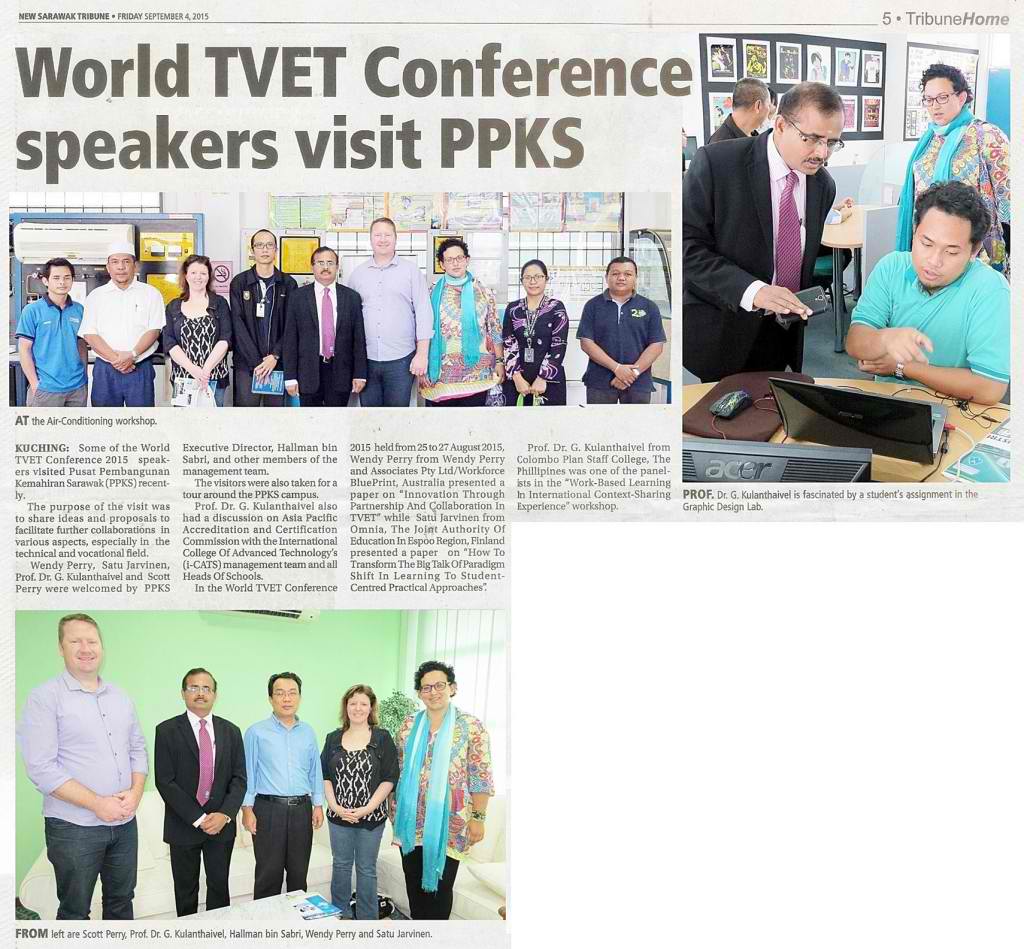 Malaysia has the third largest economy in Southeast Asia – and one of the most competitive in the world, ranking 14th in 2015.  According to the World Bank, the long-term sustainability of the country hinges on structural reforms to strengthen medium-term fiscal planning, and to boosting capabilities and competition within the economy.

Accelerated implementation of productivity-charged reforms to increase the quality of human capital and create more competition in the economy will be key in achieving this.

And it all begins with skills, Technical Vocational Education Training (TVET), workforce development and planning.

A country focused on economic development

The vision is to:

But while the Government is making great plans for economic prosperity, it’s their dedication to skills and workforce development that sets this country apart from its neighbours.

More than 40% of total employment will comprise of skilled workers over the next 4 years, outlined in the Economic Development Plan.

In 2009, Malaysia had the high investment levels needed to achieve its long-term goal, but a low-skilled workforce was holding it back.  The Government outlined a set of key reforms, including:

By effectively addressing the skills gap in a young, undereducated workforce, Malaysia is on course to reach developed nation status by 2020 – ensuring that at least 50% of the workforce has at least a tertiary education.

TVET programmes at the secondary school level allows students to progress to tertiary education level and acquire a Certificate, Diploma or a Bachelor’s degree qualification – to strengthen their skills and make them more employable.

1.5 million jobs will be created under the 11th Malaysia Plan, 60% of which will require TVET related skills.

“The government will intensify collaboration with industry to increase intake in TVET, improve the quality of programmes and institutions, and improve the sector’s overall branding and profile,” according to the Prime Minister Najib Tun Razak.

The current fragmented TVET sector will be consolidated through the establishment of a single system to facilitate better coordination and monitoring of the TVET sector.  The new system will accredit TVET programmes offered by both public and private TVET institutions based on the revised Malaysian Qualification Framework.

Let’s take a closer look at one region in particular – Borneo.

Borneo: A green economy in action

Comprising approximately 30% of the island of Borneo’s land area, the Heart of Borneo (HoB) covers more than 22 hectares of tropical rainforest across three countries: Brunei Darussalam, Indonesia (Kalimantan) and Malaysia (Sabah and Sarawak).

Sarawak, a Malaysian state on Borneo, has grown substantially in the past five decades with real gross domestic product (GDP) growth soaring 110 times from RM527 million in 1963 to RM58 billion in 2013.  At the same time, the state’s GDP per capita has jumped by 67 times from RM688 to RM46000 over the same period – in line with the country’s Economic Transformation Programme (ETP) that’s working towards a high-income economy.

“We have been able to achieve a steady annual growth rate of between 4.5 to 5 per cent over the last few years despite the slowdown in the global economy,” Assistant Minister in the Chief Minister’s Department, Datu Len Talif Salleh said.

But Sarawak is still currently facing a shortage of skilled labour in most sectors with demand increasing further as the state gets more developed.

Sarawak’s labour force is growing at 2.5 per cent per annum and the second quarter 2014 working population is registered at 1.2 million.  However, only 25% of these are considered skilled labour while 24% considered semi-skilled – leaving over half of the workforce unskilled.

Whilst in Sarawak for the World TVET Conference 2015 organised by IVETA at the Borneo Convention Centre, Head Workforce Planner Wendy Perry and Scott, Workforce BluePrint’s Product Development Manager had the pleasure of visiting local training providers including PPKS.

“We are really impressed with the students’ attitude to learning and the strong industry support.  It was great to meet the management team, teachers and students, seeing skills development in action,” said Wendy Perry.

PS. Register now for the International VET opportunities webinar for individuals and organisations on 29.9.15.