Live Interview with Brendan Kane, author of One Million Followers 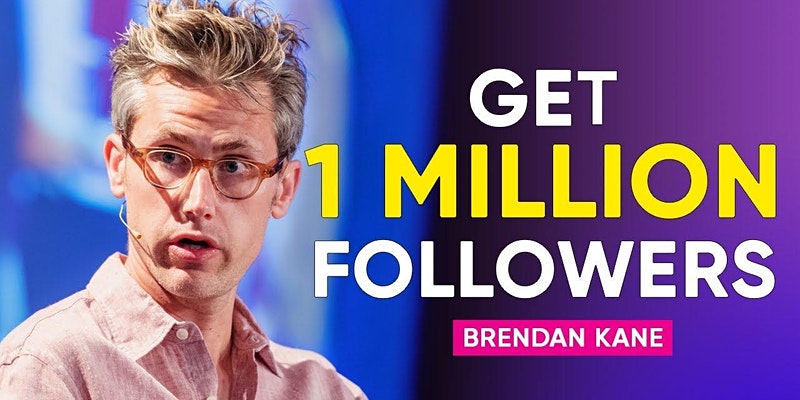 How I Built a Massive Social Following in 30 days

Growth strategist Brendan Kane who has the answer and will show you how—in 30 days or less, joined Wendy Perry from Workforce BluePrint.

A wizard of the social media sphere, Kane has built online platforms for A-listers including Taylor Swift and Rihanna. He’s advised brands such as MTV, Skechers, Vice and IKEA on how to establish and grow their digital audience and engagement. Kane has spent his career discovering the best tools to turn any no-name into a top influencer simply by speaking into a camera or publishing a popular blog—and now he’ll share his secrets with you.

In One Million Followers, Kane gives readers a gimmick-free step-by-step checklist that will teach you how to:

– Gain an authentic, dedicated, and diverse online following from scratch

– Create personal, unique, and valuable content that will engage your core audience

Featuring in-depth interviews with celebrities, influencers, and marketing experts, One Million Followers is the ultimate guide to building your worldwide brand and unlocking all the benefits social media has to offer. It’s time to stop being a follower and start being a leader.

Brendan Kane is a business and digital strategist for Fortune 500 corporations, brands, and celebrities. He thrives on helping his clients systematically find and engage new audiences that reward relevant content, products, and services with their attention and spend. Brendan’s greatest strength is unlocking value. He transforms complexity into simplicity with tools and methods that amplify growth and enable execution.

Starting his career at Lakeshore Entertainment, Brendan oversaw all aspects of their interactive media strategy. He worked on sixteen films that generated a worldwide gross of $685 million and pioneered the first ever influencer campaign to effectively promote Lakeshore’s movies.

Brendan went on to build applications and platforms for celebrity clients such as Taylor Swift, Rihanna, Xzibit, Charles Barkley, Michael Strahan, supermodel Adriana Lima, and pro skateboarder Ryan Sheckler. He also served as vice president of digital for Paramount Pictures and helped scale one of the largest social optimization firms in the world, that works with brands such as Disney, Fox, NBC, Netflix, Xbox, LinkedIn, and many notable Fortune 100 companies. 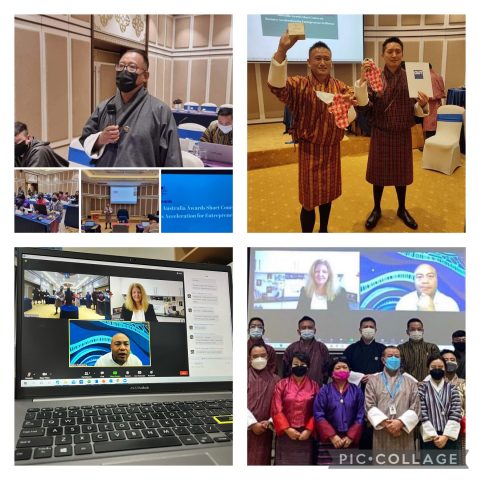 Kuzu zangpo la   Sometimes you have a heart felt country connection and for us Bhutan is one of those.   Recently at the Business 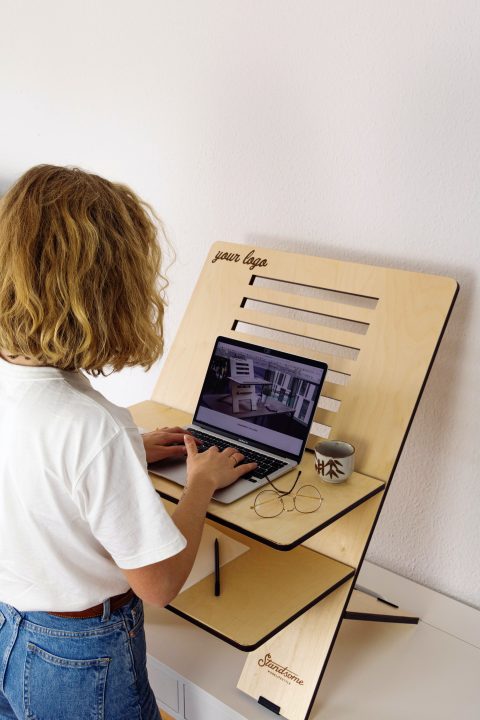 The Number One Problem (and Solution) with Microcredentials

What is the number one problem with microcredentials?  And it is not whether there be a space between the word micro and credentials.   Recently